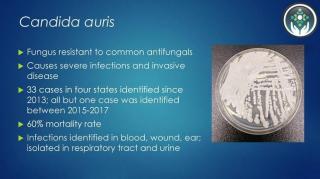 •Candida auris is a species of fungus first described in 2009, which grows as yeast. It is one of the few species of the genus Candida which cause candidiasis in humans●BepiColombo;-↪is a joint mission of the European Space Agency(ESA) and Japan Aerospace Exploration Agency(JAXA) to the planet Mercury•Mission comprises two spacecraft⤵1)Mercury Planetary Orbiter (MPO)↪will study the surface and internal composition of the planet2)Mercury Magnetospheric Orbiter (MMO)↪will study Mercury’s magnetosphere◆Iran, Pakistan Agree To Set Up Joint Border ‘Reaction Force’•The announcement comes following tensions between the two countries who have in recent months accused each other of not doing enough to stamp out militants allegedly sheltering across the border.◆Indonesia releases special stamp on Ramayana theme Hide — uploads.disquscdn.com 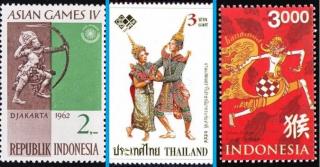 •To mark the 70th anniversary of establishment of its diplomatic ties with India
________
◆Melamine Hide — uploads.disquscdn.com 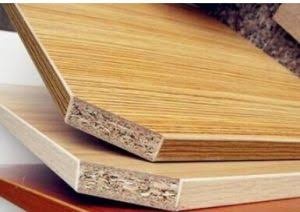