●Delhi’s Feroz Shah Kotla stadium is set to be renamed Arun Jaitley Stadium
Firoz Shah Tughlaq:
•Born in 1309 and ascended the throne of Delhi after the demise of his cousin Muhammad-bin-Tughlaq.
•He was the third ruler of Tughlaq dynasty that ruled over Delhi from 1320 to 1412 AD. Tughlaq was in power from 1351 to 1388 AD.
•The British called him the ‘father of the irrigation department’ because of the many gardens and canals that he built
Contribution
▫️He established the Diwan-i-Khairat — office for charity.
▫️He established the Diwan-i-Bundagan — department of slave
▫️He established Sarais (rest house) for the benefits of merchants and other travellers etc.
●Munich Agreement Hide — uploads.disquscdn.com 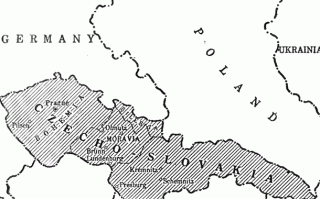 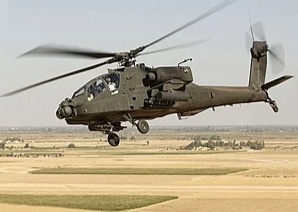